Join us for a conversation with rockstar comedy director, Peter Atencio. Not only has he directed every episode of Key and Peele, but he’s also directed for Last Man On Earth, the movie Keanu, and is currently working on a new pilot for ABC. Listen in for some hilarious anecdotes about working on Key and Peele, as well as a candid discussion about the ups and downs of comedy directing and what’s it’s like to travel out of state on a job.

Oren “Call Protect” app. It’s a way of filtering calls. Phone calls from particular numbers show up as a missed call and your phone doesn’t vibrate. 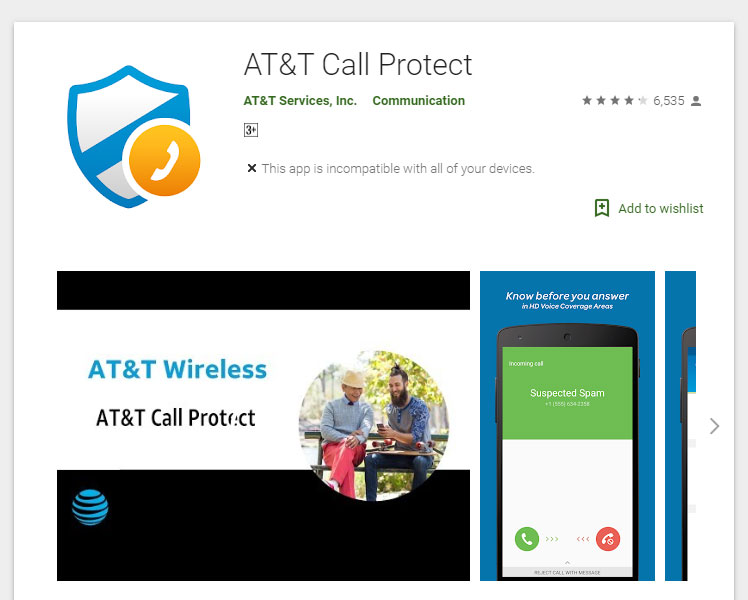 Matt Allbirds shoes. Comfortable shoes that are really light. There are two types … tree (lighter weight) vs. wool and ACs tend to wear them. 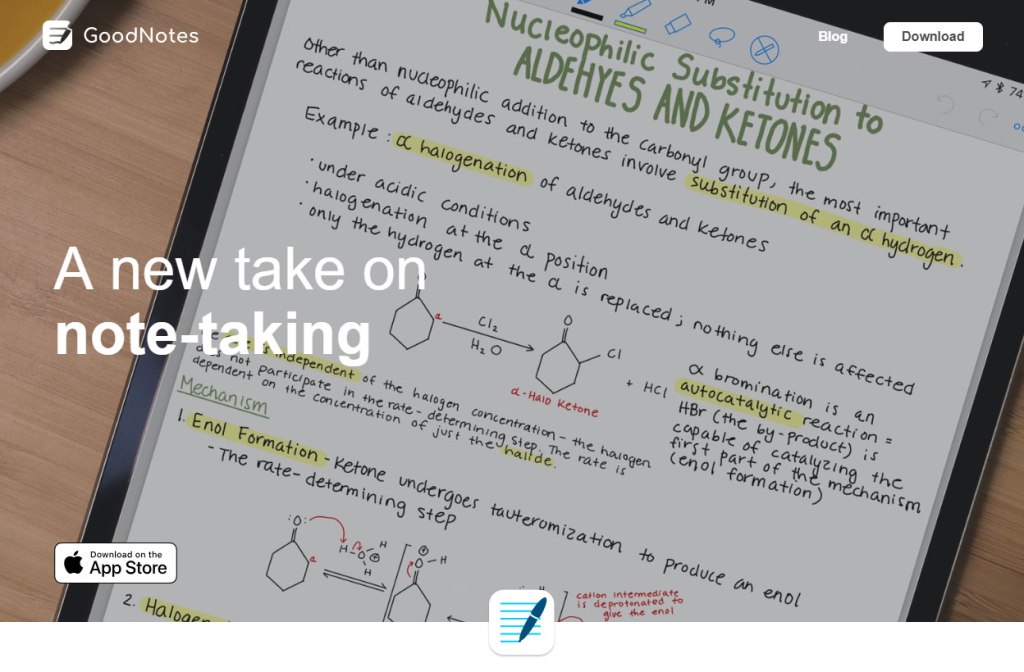 You can find Peter and learn more about him by following him on Twitter @Atencio, visiting his website  or checking out his stuff on Vimeo

Contribute to the Just Shoot It Patreon and help support the show: www.patreon.com/JustShootItPod

For more episodes visit www.JustShootitPodcast.com
Show your support: rate and review us on iTunes. apple.co/2fl9ojy
See who are guests are a week early on our instagram @JustshootItPod(www.instagram.com/justshootitpod/)

Send feedback to @justshootitpod or justshootitpod@gmail.com or  Call us at (262) 6-SHOOT-1, and we’ll air your voicemail on the show!

Music was provided by the free music archive and by Jahzzar.

Just Shoot It is a podcast about directing, filmmaking and storytelling. Each week we interview your directors, screenwriters, editors, cinematographers, and actors, and learn how they became successful, working content creators. We’re all about getting off your butt and making your own videos. We’ll share tips and stories of how people in the entertainment industry forced their ways into sustainable careers.

Matt Enlow is a director working in comedy. His website is mrmattenlow.com

Oren Kaplan is a director and VFX artist who has directed the theatrical feature, The Hammer, a Lifetime movie, and countless branded content videos. His website is directedbyoren.com