This week we’re joined by Martha Stephen’s who’s new film To the Stars premiered at Sundance in 2019. It’s out on VOD now, and we talk about her mumblecore roots, her festival success (she’s had two films at SxSW and two at Sundance) and the transition to shooting a period piece.

Just Shoot It: a Podcast on Directing & Filmmaking · Shooting To the Stars: Making a Sundance Period Drama w Martha Stephens – Just Shoot It 214 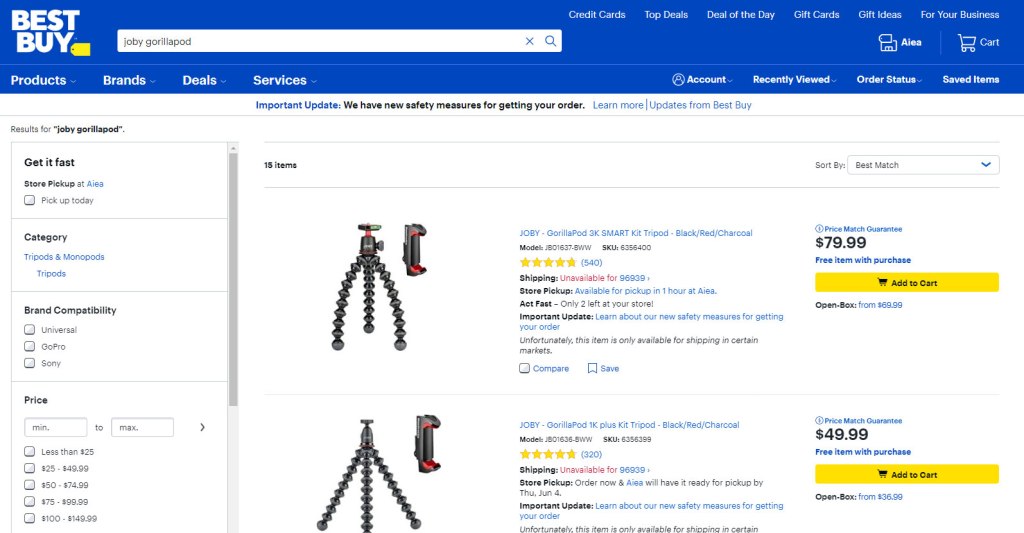 Contribute to the Just Shoot It Patreon and help support the show.

Send feedback to @justshootitpod or justshootitpod@gmail.com or
Call us at (262) 6-SHOOT-1, and we’ll air your voicemail on the show.

Show your support: rate and review us on iTunes. apple.co/2fl9ojy

Music was provided by the free music archive and by Jahzzar.

Each week on Just Shoot It we interview your directors, screenwriters, editors, cinematographers, and actors, and learn how they became successful, working content creators. We’ll share tips and stories of how people in the entertainment industry forced their ways into sustainable careers. We’re all about getting off your butt and making your own videos.